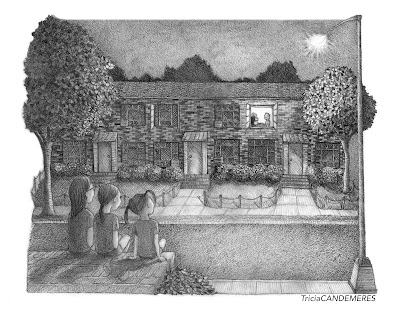 I wrote a recap for the SCBWI LA Summer Conference. Here is the link.